Master Obaku, the teacher of Master Rinzai, was famous for his frequent admonition to his students, “Don’t expect anything from the Three Treasures.” Time after time he was heard to say this. One day, however, Master Obaku was observed in the act of bowing, and was challenged about his practice.

“You always tell your students not to expect anything from the Three Treasures,” said the questioner, “and yet you have been making deep bows.” In fact, he had been bowing so frequently and for so long that a large callous had formed on his forehead at the point where it touched the hard floor. When asked how he explained this, Master Obaku replied, “I don’t expect. I just bow.”

END_OF_DOCUMENT_TOKEN_TO_BE_REPLACED 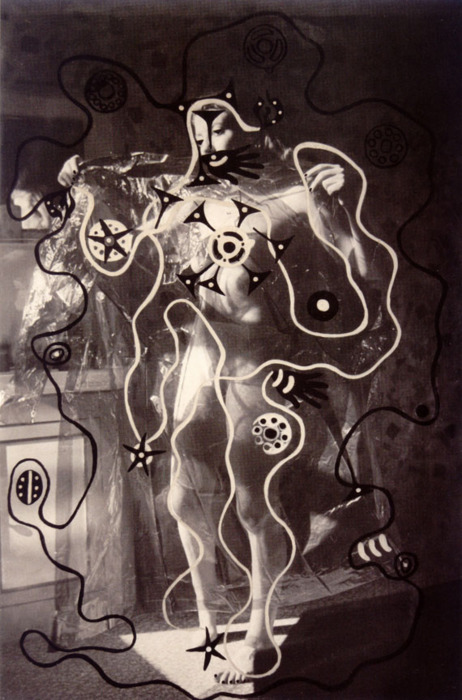 END_OF_DOCUMENT_TOKEN_TO_BE_REPLACED

Prostration is surrender, but very few people prostrate with genuine confidence; they don’t think, “I am prostrating to the deity who is none other than myself, and likewise the deity is prostrating to me.” Knowing that the deity and the prostrator are one and the same is the ultimate prostration.